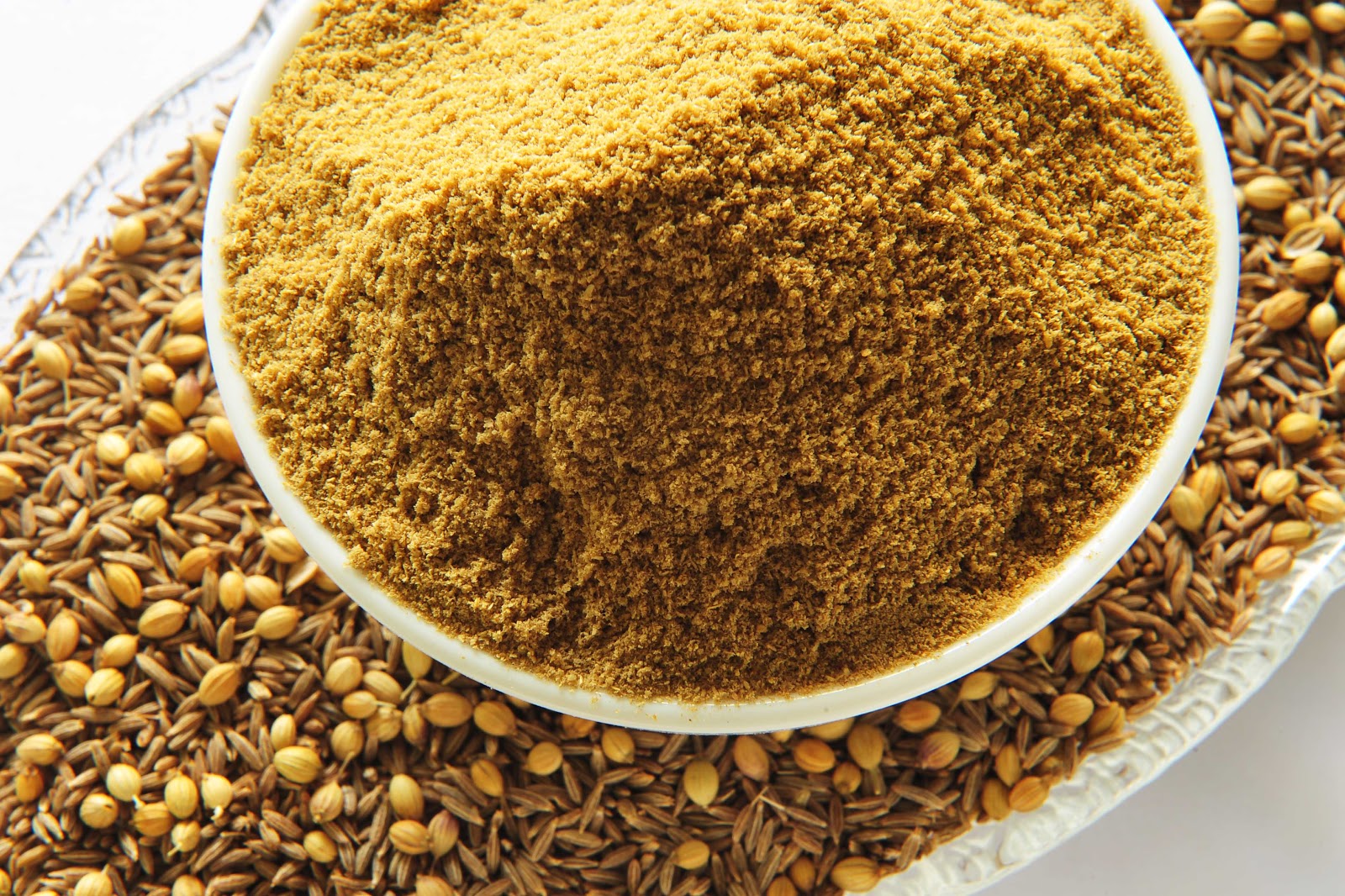 Curcumin, or diferuloylmethane, is a crystalline compound which gives the East Asian spice turmeric its bright yellow color. The medicinal properties of this spice have been referenced in numerous countries and cultures throughout the world. Today, there is growing scientific evidence suggesting curcumin’s utility in the treatment of chronic pain, inflammatory dermatoses, acceleration of wound closure, skin infections, as well as cosmetic ailments such as dyspigmentation.


In addition, curcumin may have a protective role against various pollutants and cytotoxic agents, indicating that it may be beneficial in a mitigational or prophylaxis role. Although turmeric has been used for thousands of years in alternative medicine, curcumin has yet to emerge as a component of our mainstream dermatologic therapeutic armamentarium. Interestingly, curcumin provides an ideal alternative to current therapies because of its relative safety profile even at high doses.

Although the advantageous properties of curcumin in medicine are well established, its therapeutic potential thus far has been limited because of its poor oral bioavailablity. Topical administration of curcumin can directly deliver it to the affected tissue making it useful in treating skin-related disorders. However, limitations still exist such as the cosmetically unpleasing bright yellow-orange color, its poor solubility, and its poor stability at a high pH. Here the current literature detailing the potential and current use of curcumin in dermatology is reviewed:

DermUtopia Tip Tuesday: ‘Tis the Season for Self Care

Dr. Dintiman Featured in Insider Article, “7 tips for treating eczema, according to dermatologists”

It may be tempting...